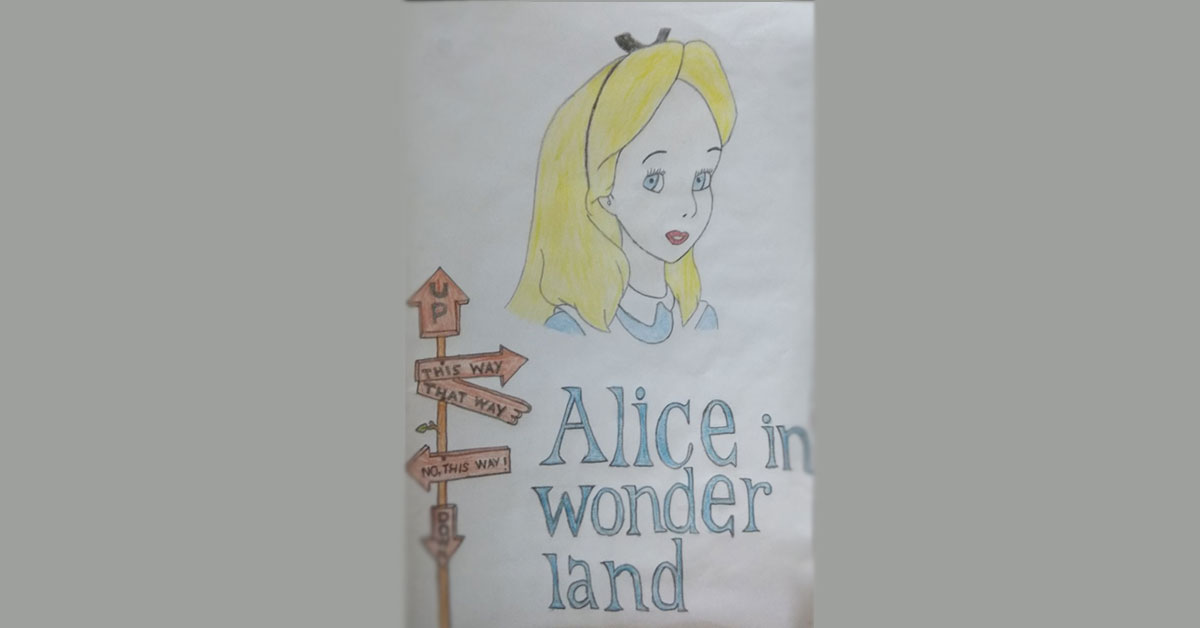 Nowadays we know a lot about familiar medical conditions that are prevailing in our community and society, but friend what about the rare and unfamiliar ones? There are around 7000- 8000 rare medical conditions.

Rare medical conditions are one that affects only a few people among many. Although it is caused among only a few individuals in a country or geographical area, the total number of individuals suffering from rare conditions is very large.

What are the causes of rare medical conditions?

Many factors lead to the development of rare conditions. The one factor that most of the researchers think is the genetic factor. Changes taking place in the genes or chromosomes result in rare medical conditions. These may spread from one generation to another or occur randomly in an individual in a family. There is also an unknown hidden factor that leads to rare conditions.

AIWS is a rare neurological disorder where the affected individual perceives alterations in the body image. The symptoms presented in this disorder have a resemblance with the character Alice of the novel Alice’s adventure in wonderland by Lewis Caroll is commonly known as Alice in wonderland. Alice in wonderland sees special creatures and encounters many illogical and irrational circumstances and perceptions. The same feelings and illogical journey are lead by the person affected with this syndrome.

Body parts are perceived disproportionately, they feel that some of the body parts are too big whereas some are tiny, the head and hands seem disproportionate. visual perception disturbances are perceived in such a way that you feel the table next to you is moving and apart from these you will perceive disturbances with regard to the time factor ie, for you at times time will move like a snail and in some instances, time moves very fast.

The hallmark symptom is migraine.

A rare severe disabling connective tissue disorder caused by mutation of the gene. The Body’s repair mechanism is altered as a result, the muscles, tendons, ligaments get changed into bones. This can take place all of a sudden or due to some trauma or injury. Thus, the damaged joint or muscle tissue is replaced and is fused permanently as a new bone structure. The bone formed newly becomes the secondary skeleton in your body and eventually restricts your movements. The new bone formed in this way is identical to the normal bones of the body, but it is formed in an improper location. This is the only rare medical disease where one organ system change into another.

A rare fatal medical condition that affects during childhood as a result of mutation of a gene. Premature aging-like symptoms are witnessed in the child. The child is born as a normal child and has normal growth and development till 6 months of age. The growth and development are delayed from 9 months to 24 months when the affected child experiences growth delays and short stature. Other characteristic features are commonly seen are a small face with a disproportionately big head with prominent eyes, a thin nose that resembles the beak of a bird, a thin chin, malformation of teeth, and predominant ears.

The loss of body fat and muscle is very common in children. As the child reaches 2 yrs the loss of hair in the head, eyebrows, eyelashes are mostly seen. There is also the chance of developing atherosclerosis (fat deposition on the arteries), which later on develops into a heart attack. Children with this progeria syndrome don’t live more than 14 years.

A rare medical condition where you have signs and symptoms of a drunken individual when you have not consumed alcohol at all. There is the presence of various microorganisms in the human gastrointestinal tract with most bacteria and a very low percentage of fungi. When fungi like candida species are more in the gut they ferment the sugars and carbohydrates into ethanol and you show the symptoms of a person with alcohol intoxication without the intake of alcohol.

Symptoms like fatigue, dizziness, slurred speech, confusion are common with the auto-brewery syndrome.

An individual with a foreign accent syndrome spontaneously speaks other foreign languages in its native accent, which is an after-effect of disorders of the brain or head injury. The exact cause is still hidden.

The way an individual speaks and pronounces is based on the phonetic system that they have learned in their early childhood period. It is well known that the accent of native speakers can’t be learned, it is attained by the natives only. But here in this condition, you speak a fluent foreign language with the same accent that of the native speakers.

A genetic disorder called trimethylaminuria is commonly known as Fish odor syndrome is a disorder where you experience a rotting fish smell within yourself. Your body secretions such as sweat, breath, urine, vaginal secretions smell fishy due to improper excretion of trimethylamine.

The bacteria in the gut break down the food that we eat into other non-smelling chemicals, during this metabolism process, trimethylamine is formed in the body. In persons with the genetic disorder of fish odor syndrome, the body cannot turn strong-smelling trimethylamine into odorless chemicals. Thus, this will build up in your body and get mixed in with your body fluids giving a fishy smell.

A rare genetic disorder characterized by an overgrowth of skin, bones, tissues, blood vessels, connective tissues, and so on as a result of mutation of a gene. It can affect the left or right side of the body with a disproportionate overgrowth of the body.

The disease is named after the Greek god Proteus, who can change the shape of the body by will. The affected individual is born as a normal child and the characteristics of the disease is evident from late infancy or early childhood when overgrowth is noticed in the body.

There is no treatment for this syndrome. Based upon the symptoms management is done. Surgery is recommended in case of tissue or bone overgrowth.

The disease was first described by Ernest Good pasture and the name of the disease Good pasture Syndrome is an honor for him for his contribution to medicine.

This is a rare autoimmune disorder, where the basement membrane of lungs and kidneys are attacked by antibodies recognizing them as foreign bodies. This will eventually lead to bleeding from the lungs, glomerulonephritis, and kidney failure. GPS leads to permanent damage to the lungs and kidneys very quickly and often death occurs.

Treatment of the disease includes immunosuppressant therapy, which suppresses the immune system and antibody attacks. Corticosteroids are given for reducing inflammation. Plasmapheresis is done to remove the unwanted antibodies from the blood.

Dr. Strangelove syndrome or Alien hand syndrome is a condition where the person’s limbs act on their own, without their control over actions. They experience action on their own without their knowledge. The affected person may sometimes reach for objects and manipulate them without wanting to do so, and they use their controllable hand to stop the activity of the alien hand. Specific degenerative brain disorders, brain injury, infection, tumors, etc. can lead to alien hand syndrome.

No complete cure is yet reported but can be managed to an extent by keeping the alien hand involved in work or activity, for instance by holding a heavy in that hand.

Aquagenic urticaria, also known as water allergy is a rare form of disease in which hives develop on the skin after touching the water. It is sometimes called an allergy, although it is not an allergic reaction like some other forms of allergies. This disorder is caused by the result of contact with water of any type. Small lesions are formed on the body after being in contact with water. Sometimes these lesions are associated with itching. Water in all forms, such as tap or seawater, swimming pool water, sweat, tears, and saliva can induce the lesions. The exact cause is not yet identified, but it is assumed that some sort of reaction develops with water and skin and thus lesions developed. There is no treatment that will permanently cure the condition. Avoiding water is recommended as initial management, and most treatments are symptomatic in nature rather than curative. Since avoiding water is impossible, the condition is managed with antihistamines, topical agents, ultraviolet light therapy, and injectable medication. 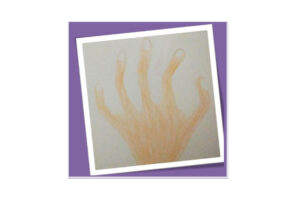 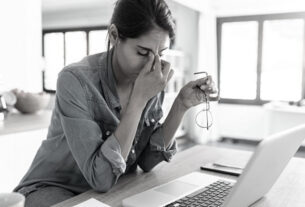 What are the effects of Stress on Health? 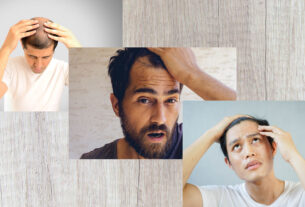