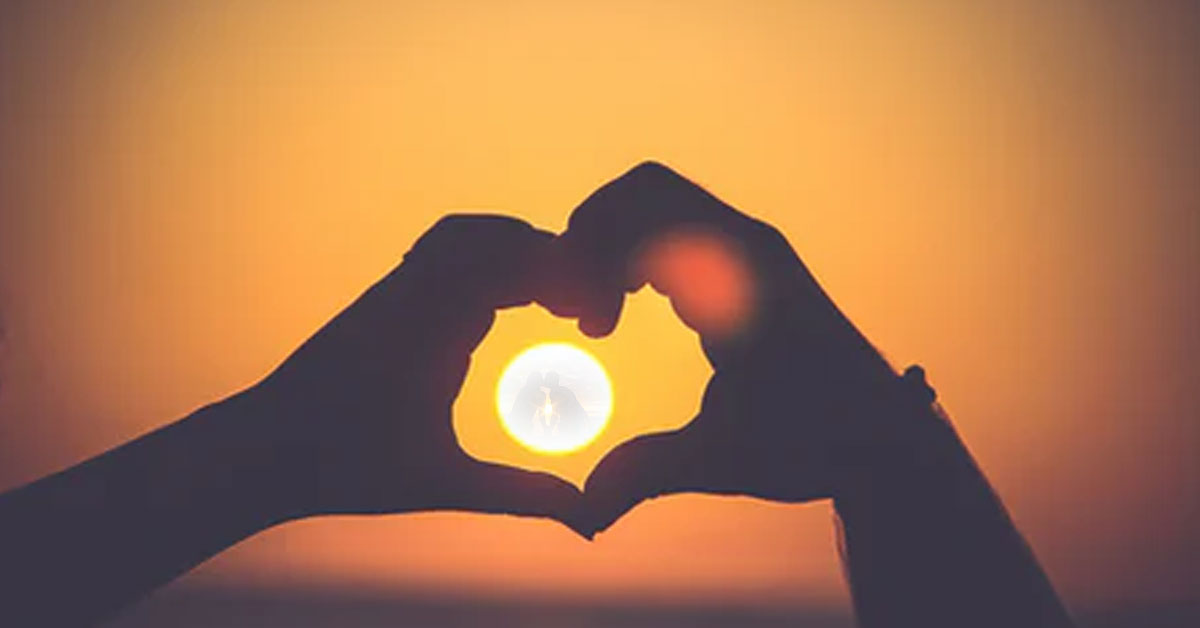 Vasectomy is a surgical procedure of man’s involves blocking the tubes through which sperm pass into the semen. Sperm are produced in a man’s testis and stored in the adjacent structure known as epididymis. During climax of sexual act, the sperm move from the epididymis through a tube called vas deferens and mix with other components of semen to form the ejaculate. All vasectomy techniques involve cutting or obstructing each the left and right deferens, so the man’s semen will no longer contain sperm and he will not be able to make women pregnant

Vasectomy is very effective. It has been calculated that only about 15 out of 10000 couples get pregnant during the first year after vasectomy. Although rare, pregnancy is feasible even years after the procedure

The recovery process of Vasectomy

After a vasectomy, the patient will most likely feel sore for some days and he should rest for at least one day. However, he can predict complete recovery in less than a week. However there is a high risk of complications such as swelling, bruising, inflammation, and infection that may occur, they are relatively uncommon and rarely serious. Nevertheless, men should develop these symptoms at any time should inform their physician

Painful, swollen, and tender epididymis or testis was found to be very common after vasectomy.

Vasectomy at a Glance

Tubectomy is also a tubal ligation or tubal sterilization. It is a surgical procedure done on the woman as a permanent method of contraception. It is a process that blocks the fallopian tubes, thereby preventing the egg released by the ovary from reaching the uterus. Tubectomy is indicated when a woman who doesn’t want to become pregnant in the future voluntarily requests this permanent method of sterilization.

Tubectomy is a major operation during which the fallopian tubes are cut open and clipped or tied up to prevent the flow of the egg into the uterus.

A few small cuts are created around the belly button. A telescopic device known as a laparoscope is inserted through one of the cuts. A small camera at the tip of the laparoscope will transmits pictures to a screen, providing the surgeon with an image of the internal organs. Guided by the internal view and working through the tiny cuts, the surgeon inserts a specific instruments to block the tubes by cutting parts of them or by blocking them using clips.

Bipolar coagulation- Electric current is used to burn parts of the fallopian tubes.
Monopolar coagulation- The tubes are burned using an electric current. A radiating current is also used to further damage them from preventing sperm to reach the uterus
Tubal clip- The fallopian tubes are permanently blocked by clipping them or tying them together.
Tubal Ring- The tubal rings are similar to clips, tubes are tied with a ring made up of silicon
Fimbriectomy- In this procedure, a section of the fallopian tube is cut from the ovary. This creates a gap, reduce the capacity of the tube to receive eggs, and transfer them to the uterus.

Patients can go home on the same day after tubectomy. However, after undergoing the surgery, one might expect:

Stitches are usually taken a week or ten days after the surgery. It is also important to consult the doctor for a follow-up check-up after six weeks.

Care to be taken after tubectomy

It is necessary to follow the surgeon’s recommendations about care post-surgery. Some suggestions for taking care of yourself will include:

Tubal ligation is around 99% effective in the first year following the surgical procedure. In the following years, there is a chance of effectiveness may be reduced slightly since the fallopian tubes can, in some cases reform or rejoin which can cause unwanted pregnancy. 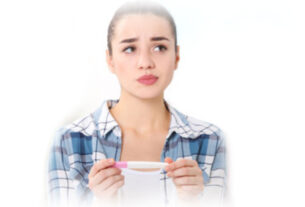 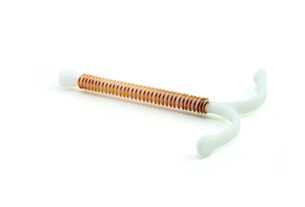 Everything you want to know about Copper-T 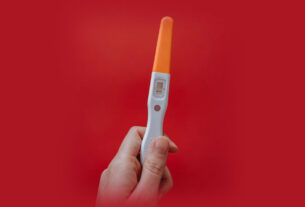