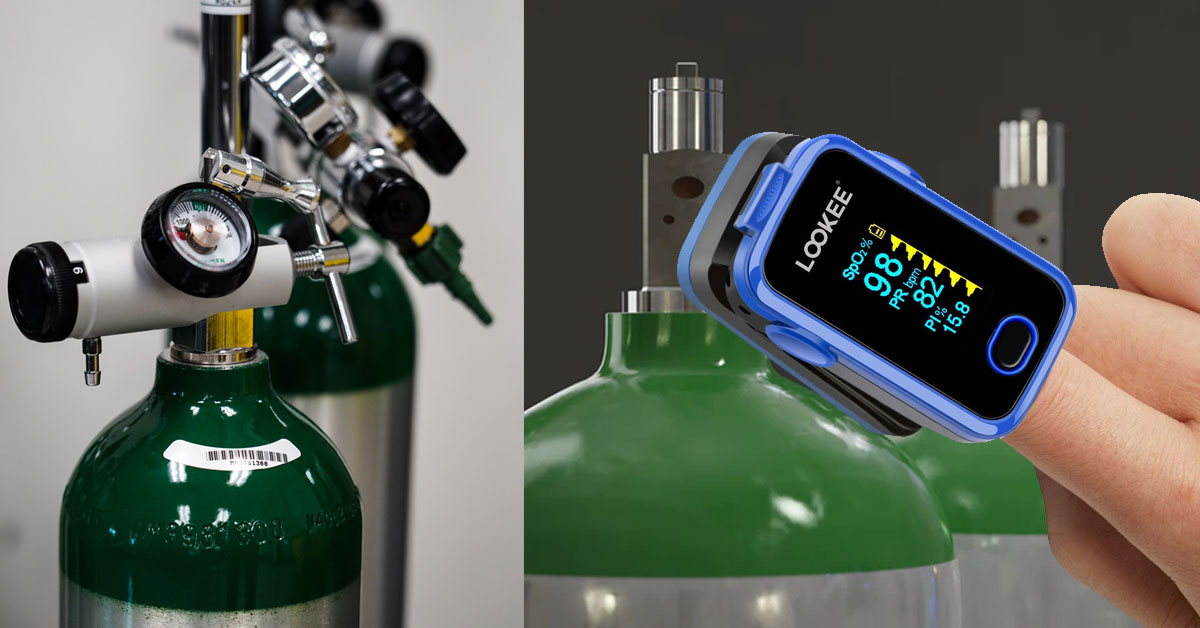 Recounting the desperate moments when his life hit a critical stage, due to the COVID-19 virus, UK Prime Minister gives a real time picture of the importance of medical oxygen, without which things would have taken a drastic turn. Medical oxygen which is highly used in treating pneumonia, meningitis etc. is seldom available to those patients whose lives are at major risk. Where it is available, it is often unaffordable to the underprivileged and the destitute. Medical oxygen is categorized among essential medicines for the past many years. Unfortunately, it is still unavailable to the larger section of the world. In the face of the anguish instigated by the lack of supply, no global campaigns have come to the forefront for the cause on medical oxygen accessibility, thus adding to the urgency for action.

As the COVID-19 virus hits its third wave with an uncontrollable rise, with the death toll on the high rise, Government’s claim to have an ample number of both Oxygen supplies and Healthcare professionals, people are frantically searching for options of availing Oxygen is it making some at home! This is a scenario down in India!
The virus mutants keep multiplying, shortness of breath or difficulty in breathing the most common symptoms seen in severe corona patients hampering their oxygen supply. Oxygen is supplied to patients through medical oxygen.

Medical oxygen used at hospitals, designated as a drug, must adhere to the FDA standards of compressed medical gas. The basic requirement is that the cylinders must always be perfectly clean to lessen contamination. Medical Oxygen used to increase the levels of oxygen in the body; is colorless, odorless, and tasteless. It is produced under pressure in a cylinder of varied sizes well connected to valves to control the gas flow. Medical Oxygen is given through nasal tubes connected to a mask. Classified as a Drug by the FDA, a prescription is required to purchase Medical Oxygen.

Making Oxygen at home – An Introduction

Oxygen is acquired by the method called electrolysis – the process of splitting water into hydrogen and oxygen with the help of electricity. Take a glass with tap water (leave a headspace of 50ml). To this add a spoon of salt. Place a sheet of cardboard with two holes over the glass. Use two electric wires with one end of the wire submerged in water and the other end to a battery at the positive and negative terminals. Bubbles begin to form around the submerged wire and hydrogen gas is collected on the negative terminal and the oxygen gas on the positive terminal. This is how Oxygen formed. The water also contains sodium chloride and the anode bubbles will consist of not only oxygen but chlorine as well, which would be toxic to breathe. Storing Oxygen is as important as making oxygen. It is best to store Oxygen in a safe ventilated space of the house in oxygen tanks.
Medical oxygen can be made from the air. First convert the air into liquid, and then fractionate it to produce Oxygen, Nitrogen, CO2 and other elements. This is too challenging and expensive process for us to try at home and devoid of thoughtful and perfect engineering, a highly hazardous procedure to try.

Medical Oxygen is produced by numerous procedures. The easiest method is that of separation of oxygen. In this plant, the gases are separated on a large scale through the process of fractional distillation, where the atmospheric oxygen, which contains nitrogen, oxygen and other gases are first separated to a liquid state and later the pure form oxygen is filtered and taken out.

An oxygen concentrator is a device that distillates oxygen from the air by removing nitrogen to produce an oxygen-enriched gas stream. It is used by people who need medical oxygen due to low level of oxygen in their blood. The air is first cooled till Oxygen and Argon reaches a liquid state. This mixture of is dried and undergoes distillation for purity. The end result is liquid pure oxygen which can then be transported via cryogenic containers.
Cryogenics are highly insulated containers, in which liquid gases are stored at very low temperatures. It is the production of materials at exceedingly low temperatures. These containers are specifically designed for the safe and cost-effective transportation and storage of liquid gases at cryogenic temperatures, -90 ° C.

The latest strain of COVID-19 is very death-defying and this time the virus indicates of the destructive and fast spread infection. Patients admitted due to a positive trace of COVID-19 suffer from pneumonia resulting in 20-30% of lung damage. Patients experience high breathing issues, resulting in the steady decline of oxygen level. Within a few days almost 80% of the lungs are damaged. Quick and continues administration of oxygen supply is essential, failing which results in even death.

Oxygen is one of the basic chemical elements, freely available in nature. It is a life-sustaining element on Earth needed by all living beings. If the temperature is too high, many elements will burn in oxygen. Hence, it is highly essential to ensure accurate fire safety procedures and be trained in the secured and hazard free supervision of oxygen. Numerous added necessities and guidelines need to be considered when dealing with medical oxygen.

Oxygen by itself is a non-combustible substance, but in reaction with other elements, it helps in burning. High level of safety measures and precautions are to be taken to safely store it away from combustible ingredients. Caution needs to be taken while storing it in the vicinity of heaters, boilers, fire places and even directly being exposed to sunlight and electricity. Oxygen helps in burning of substances at very high temperatures. It is likewise important to safeguard appropriate fire-safety processes. The Government has issued strategies and procedures regarding the manufacture, storage and use of Medical Oxygen. 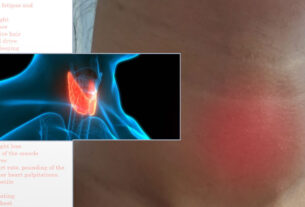 Effects of thyroid disorder in women’s 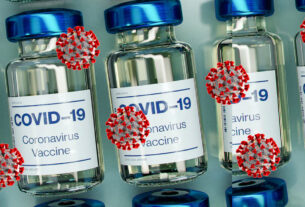 Everything about COVID-19 vaccines 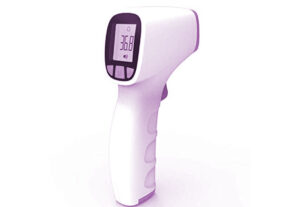 Do you Know facts about a fever?

This website uses cookies to improve your experience while you navigate through the website. Out of these, the cookies that are categorized as necessary are stored on your browser as they are essential for the working of basic functionalities of the website. We also use third-party cookies that help us analyze and understand how you use this website. These cookies will be stored in your browser only with your consent. You also have the option to opt-out of these cookies. But opting out of some of these cookies may affect your browsing experience.
Necessary Always Enabled

Performance cookies are used to understand and analyze the key performance indexes of the website which helps in delivering a better user experience for the visitors.

Analytical cookies are used to understand how visitors interact with the website. These cookies help provide information on metrics the number of visitors, bounce rate, traffic source, etc.

Advertisement cookies are used to provide visitors with relevant ads and marketing campaigns. These cookies track visitors across websites and collect information to provide customized ads.

Other uncategorized cookies are those that are being analyzed and have not been classified into a category as yet.

SAVE & ACCEPT
Powered by